The David Torrence Legacy Foundation (DTLF) mission statement is to support and empower aspiring underprivileged athletes in the running community; by providing resources, educating athletes advocating on the importance of clean sports, and enabling them to train in a healthy manner to achieve successful, fulfilling careers and lifestyles. 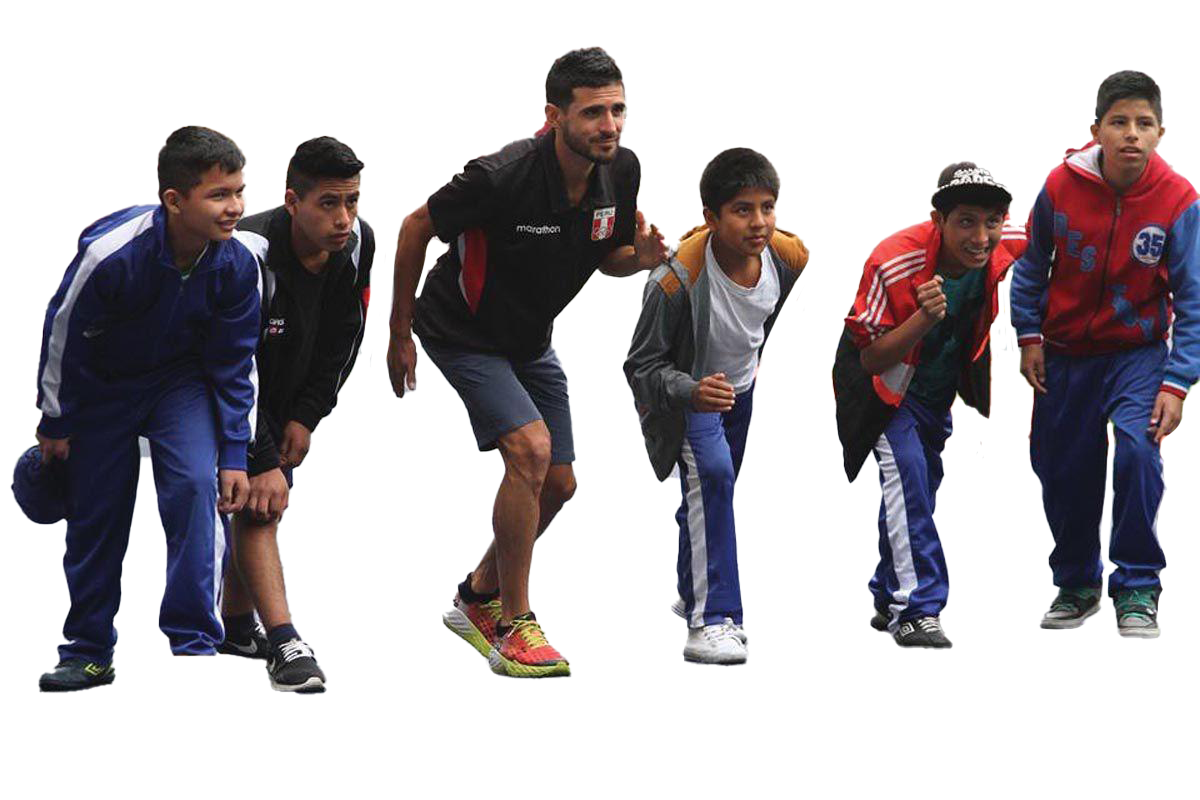 Here at DTLF, we envision helping many athletes for generations to come not only in the USA but worldwide. We aspire to reach as many young athletes who are interested in running to help strengthen their confidence.

We are a close-knit group of people who respected, loved and admired David’s integrity and passion for running. Inspired by his willingness to help the youth, and donating his free time to help educate and motivate.

We are family, friends and fans of David, bonded forever by his passion for life, for running and helping others. 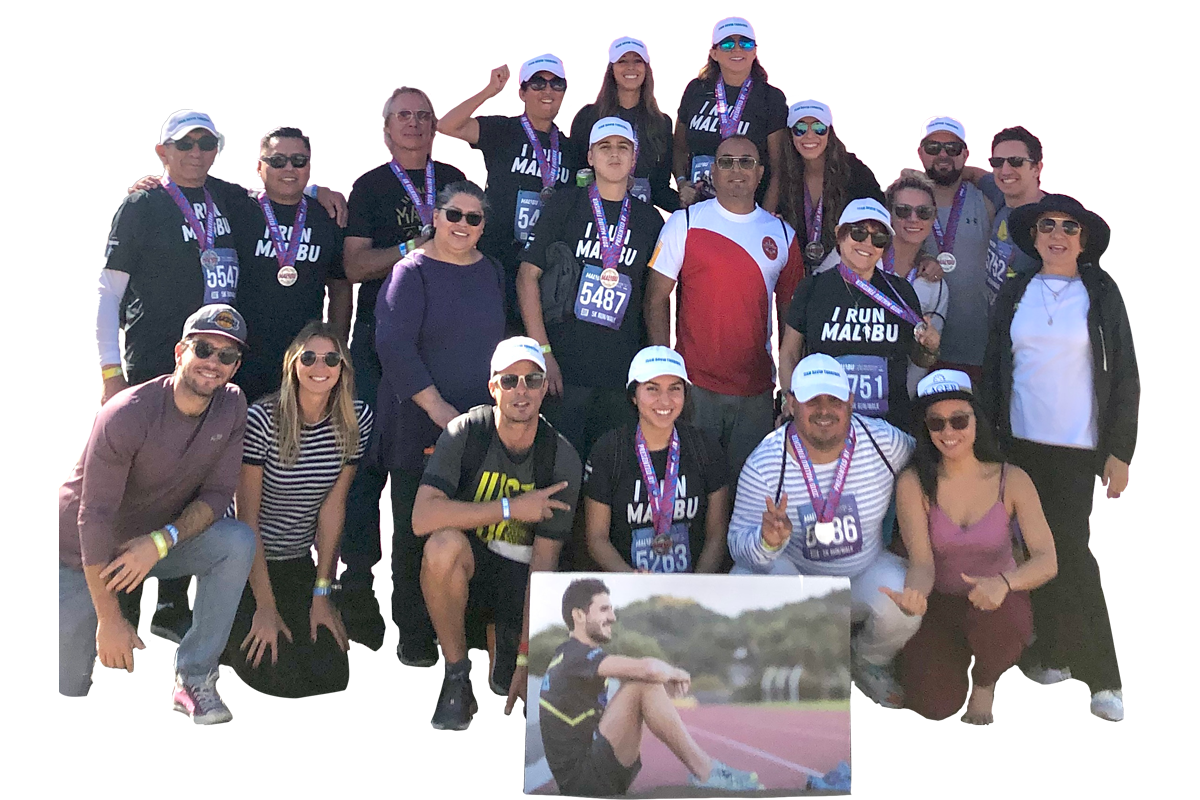 David Torrence, an inspirational, professional mid-distance runner, spent a big part of his short 31 years doing what he loved. He was a dedicated athlete who had high dreams for himself, gaining an impressive list of medals and records, and even making it to the 2016 Rio Olympics, representing the country of Peru. As much as he was intently focused on being the best athlete he could be, he also had the mindset to help others excel as well, especially those who were less fortunate. David was a big advocate for clean sports in the running community.

Some of David’s accolades throughout his running career include;

With his sudden and tragic passing in 2017, his legacy has been reborn with his closest family and friends honoring him with a foundation to keep helping others excel. “Don’t let anybody tell you you’re not ready, or you’re not fast enough, or you can’t do it…even when it’s yourself.” 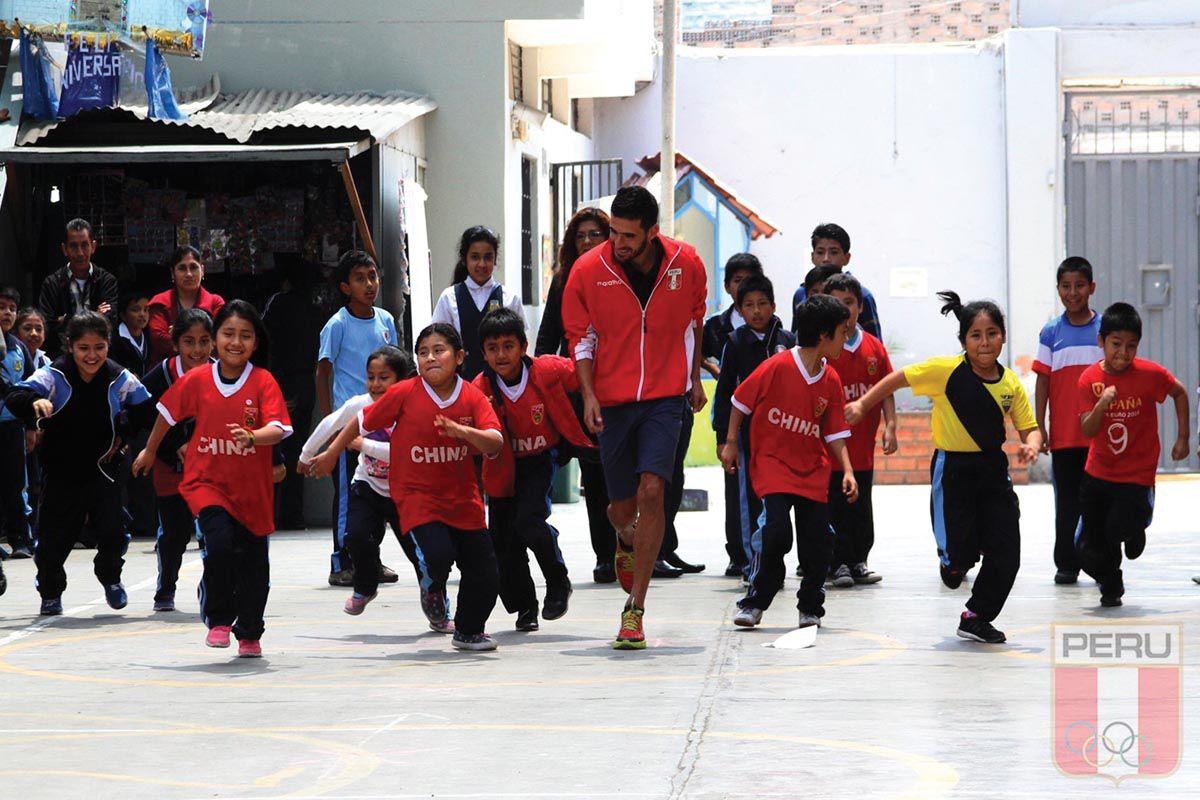 Fight to the line 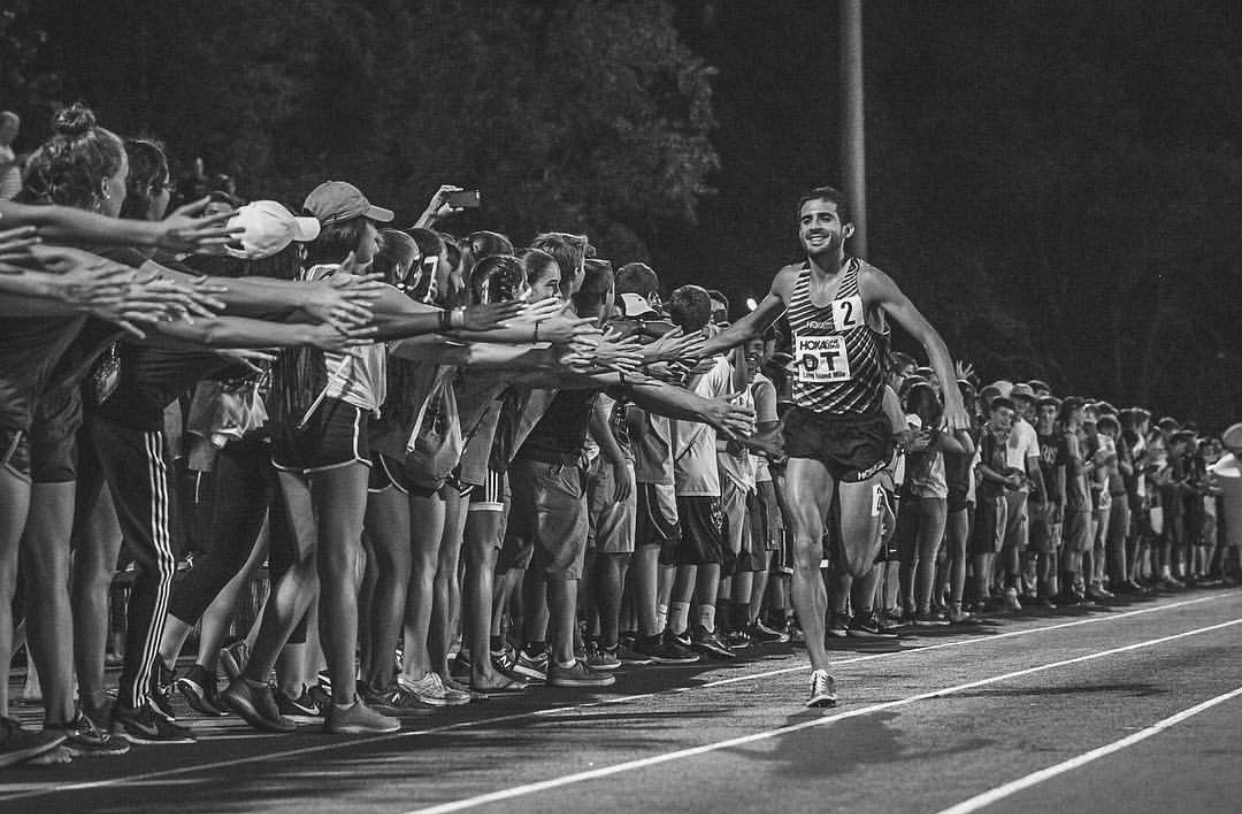 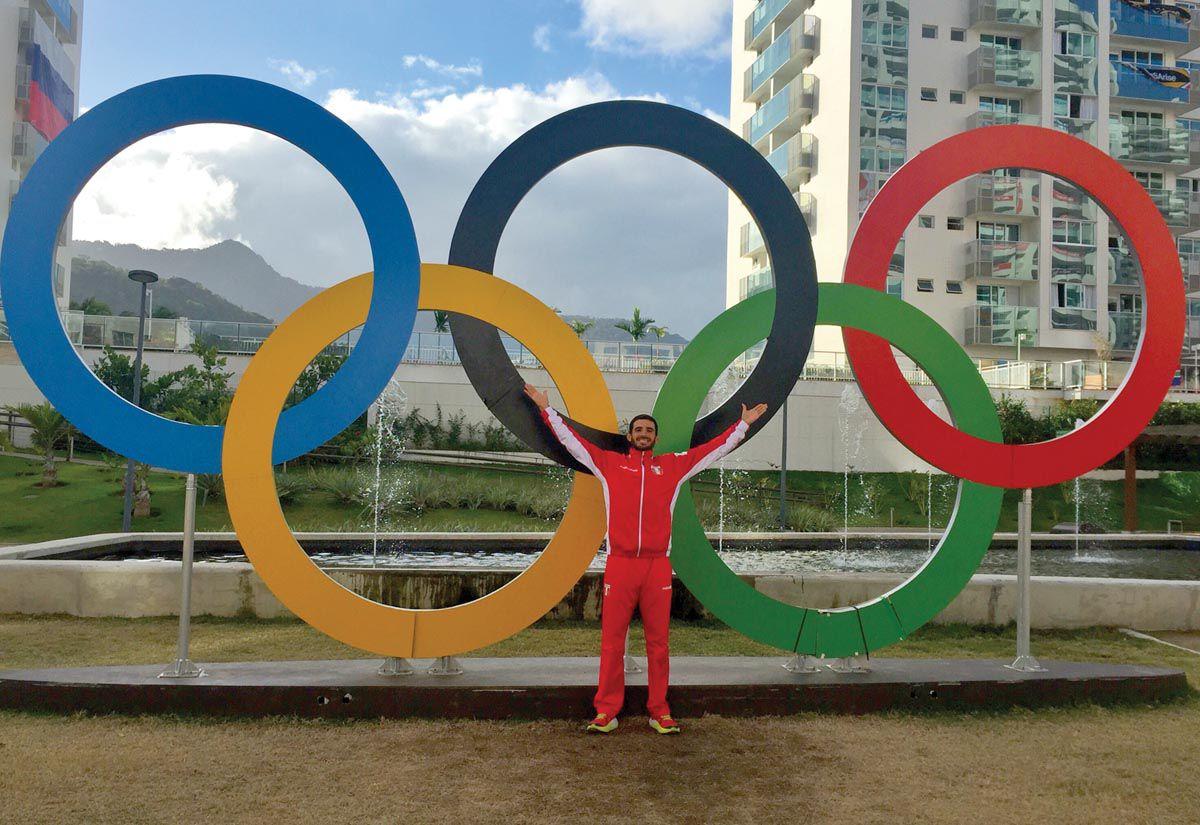 Go run! Who knows where it will take you

There are no upcoming events at this time

Locally DTLF awards an athletic scholarship to a graduating senior that has excelled in Track & Field as well in academics. Internationally DTLF supports Peru Runners youth program Chaki Wayra with resources and running shoes and gear to underprivileged runners. 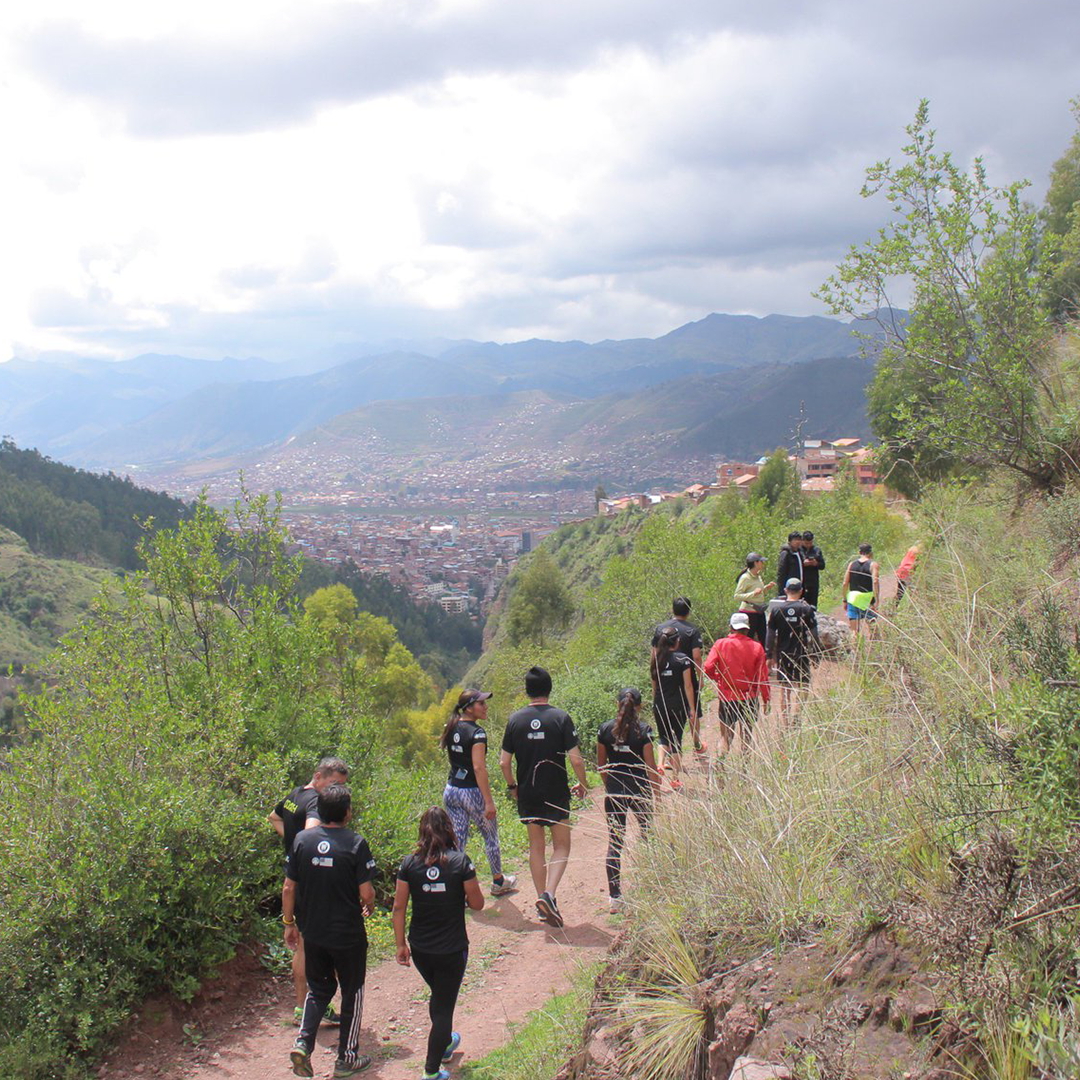 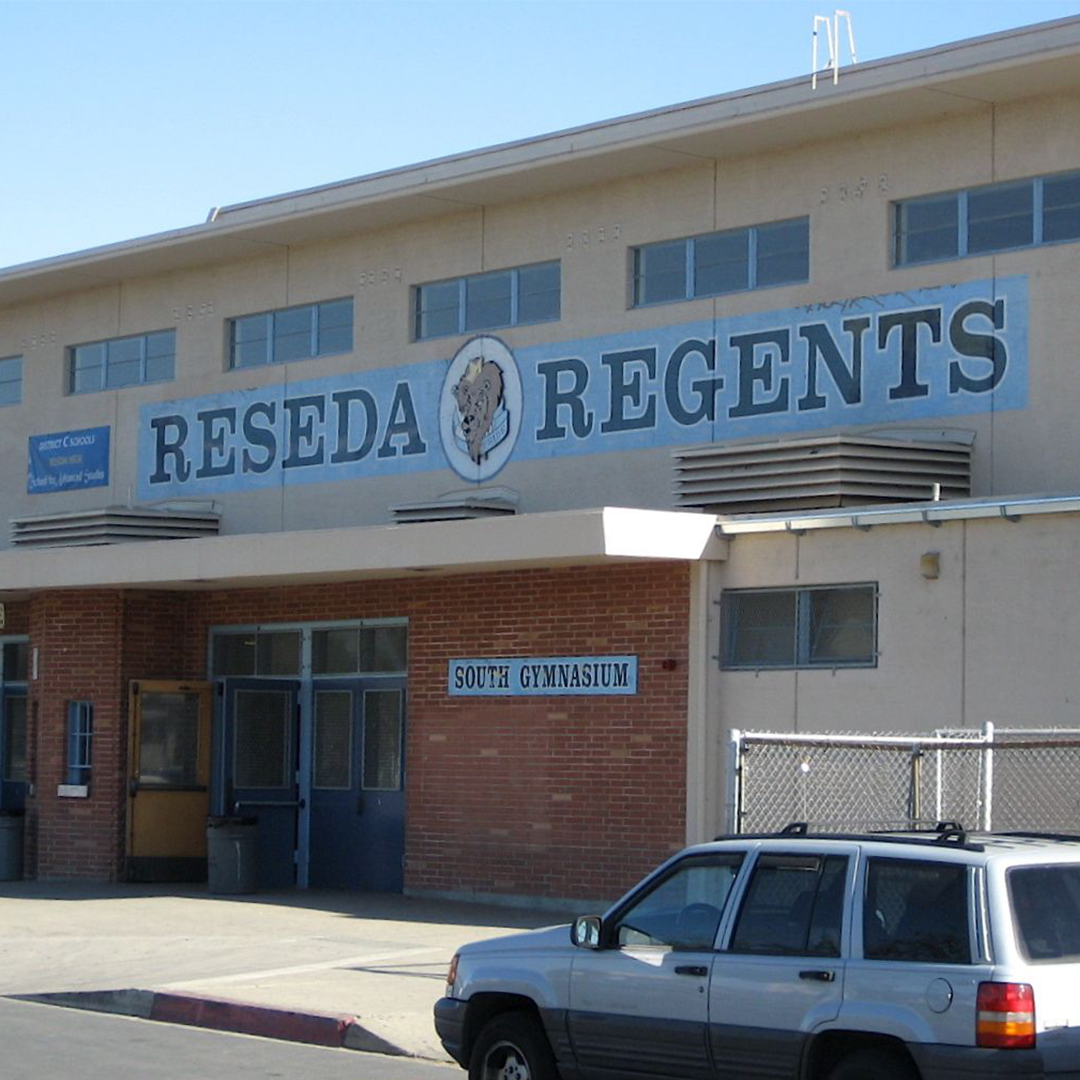 Your donation will help transform the lives of hundreds of youth in Los Angeles and Peru. Show your support!